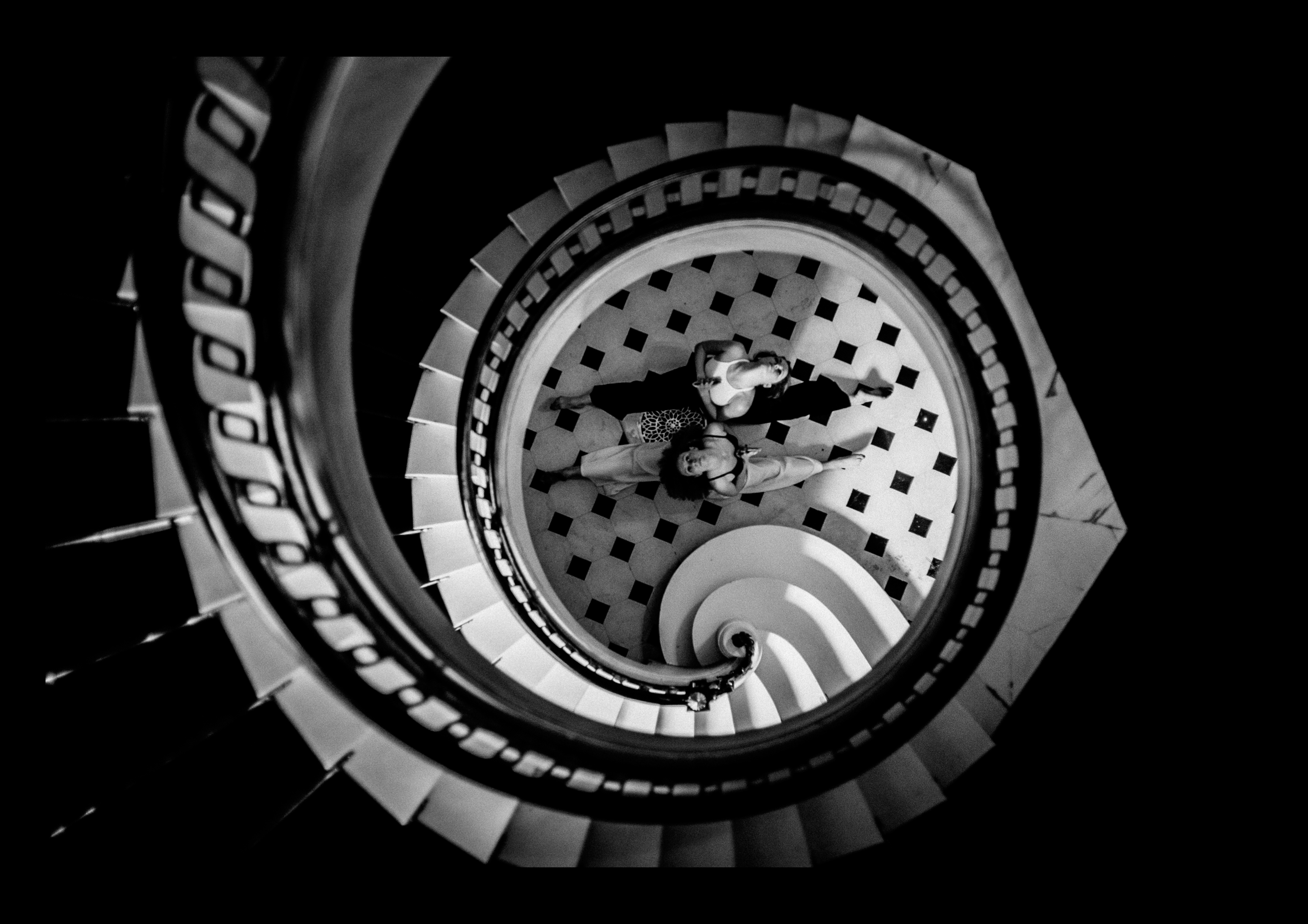 I’ve started The urban YogaGraphy project after making a series of pictures of Yoga in the city. I wanted to take this activity to the streets, outside a Yoga studio. To see how it looks in the urban environment.  I’m not the first one who did this kind of  photography, but a story can be told in many ways.

I’ve figured that there was a message that I wanted to pass through my photography. When I moved to a western country ten years ago, my first impression was that the society is really organized and everyone has his freedom of being who he wants to be. After a decade my point of view has changed. This model of society we are living in is stressful, especially in a metropolis. It’s always pushing you to give more of yourself, to be the best and to be able to do better than the other. We suffer from a lack of spontaneity. Mostly everything has to be scheduled, even our leisure time. People introduce themselves by their first name and their job position. You’re kind of discriminated if you’re not holding a good job position. People are having kind of an individualistic life. That leads to a kind of loneliness. I guess it’s the price to pay for social freedom. I remember telling my parents after a few months spent here That people in public transportation were all holding on to their phones to text and call friends or they were putting their headphones on to listen to music to shut themselves from others. And no one was able to communicate properly even when they were all getting off the bus or the metro, no one is able to communicate properly. Even for sports, I noticed that the most practiced sport are running or swimming another way to cut yourself from the others I guess.

So why Yoga? and what is the message behind this photography that I’m making?

In all societies they have their way to meditate, some are using religion while some are finding their way through Qigong, Meta meditation, Sufi dance and Yoga. Many other different ways of meditation. The Yoga discipline has conquered more and more disciples the last years. Many studios opened here and there. The need of finding the freedom from the inside has become something more than just a trend. Kind of a paradigm shift taking down the negative effects of the modern society on our beings. I intend to bring it to the streets through my photography to show people the contrast, to oppose this practice to the outside world.

I’ve started this project with Claire Marvint end of 2017, after a series of Urban YogaGraphy we decided to take it to another level. Claire Saintard joined us after that Claire sujested her.

Thanks to Giuseppe for his help on the set his eyes were precious !